Oslo is the capital of Norway and the country's largest city with a population of 660 000. It is located in the northernmost end of the Oslo fjord. 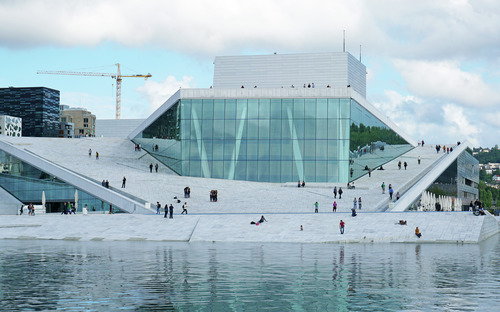 Being at a northern latitude there is not much sun during midwinter, but in March you can expect 11 hours of sun. Thanks to the Gulf Stream bringing temperate water from the Gulf of Mexico, Oslo's climate is milder that what its latitude would imply. Average temperatures during the winter is 0.7 to -4.3°C. 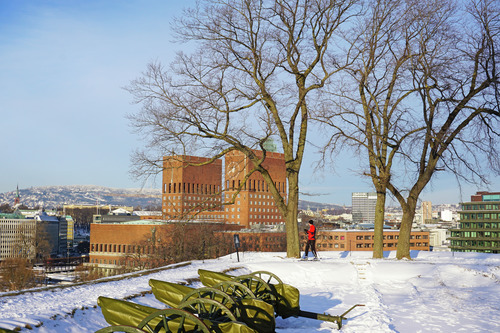 Regarded as the winter capital Oslo offers many winter activities close to downtown. The Holmenkollen Ski Festival, which is a 20 minute tram ride from the city centre, partly overlaps with CHIIR'17, making it possible for attendees to combine both these spectacular events. 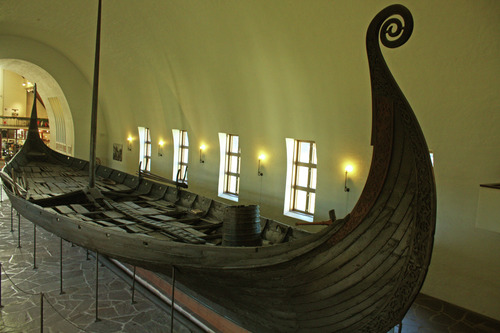 Oslo also offers many museums and other attractions, including the Munch Museum, the Norwegian Opera, the Nobel Peace Center and many more. Downtown Oslo have countless cafés, restaurants and bars in a variety of price ranges.