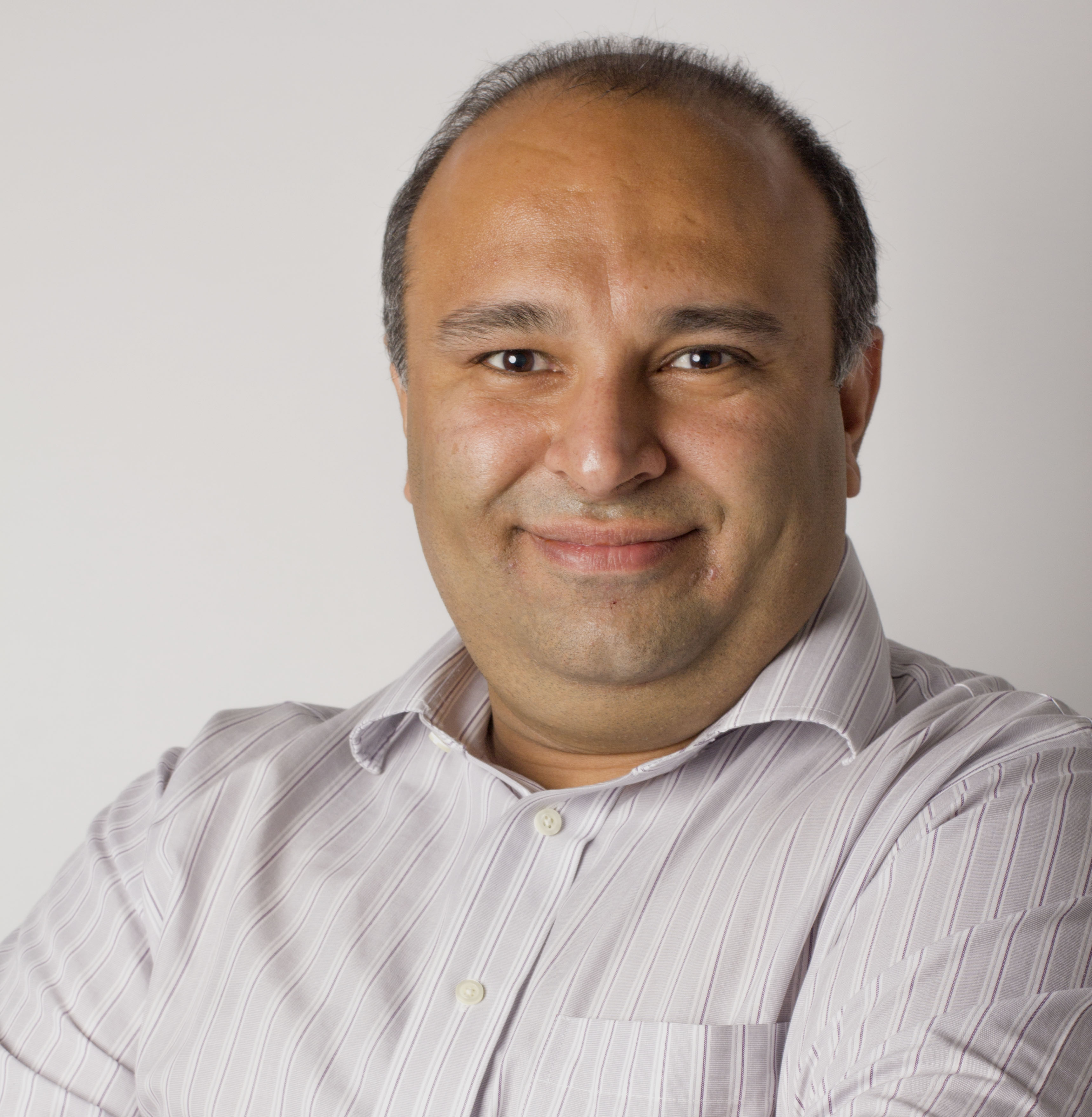 Data Science for Social Good and Public Policy: Examples, Opportunities, and Challenges
Can data science help reduce police violence and misconduct? Can it help increase retention of patients in care? Can it help prevent children from getting lead poisoning? Can it help cities better target limited resources to improve lives of citizens? We’re all aware of the hype around data science and related buzzwords right now but turning this hype into social impact takes cross-disciplinary training, teams, and methods.  In this talk, I’ll discuss lessons learned from our work at University of Chicago while working on dozens of data science projects over the past few years with non-profits and governments on high-impact public policy and social challenges in criminal justice, public health, education, economic development, public safety, workforce training, and urban infrastructure. I’ll highlight opportunities for IR researchers to get involved in these efforts as well as information retrieval challenges that are open research problems that need to be solved in order to increase the effectiveness of today’s machine learning and data science algorithms in order to have social and policy impact in a fair and equitable manner.
Rayid Ghani is the Director of the Center for Data Science & Public Policy and a Senior Fellow at the Harris School of Public Policy and the Computation Institute at the University of Chicago. Rayid is a reformed computer scientist and wanna-be social scientist, but mostly just wants to increase the use of large-scale AI/ML/DS/data-related buzzword approaches in solving large public policy and social challenges. Among other areas, Rayid works with governments and non-profits in policy areas such as health, criminal justice, education, public safety, economic development, and urban infrastructure. Rayid is also passionate about teaching practical data science and started the Data Science for Social Good Fellowship at UChicago that trains computer scientists, statisticians, and social scientists from around the world to work on data science problems with social impact.

Before joining the University of Chicago, Rayid was the Chief Scientist of the Obama 2012 Election Campaign where he focused on data, analytics, and technology to target and influence voters, donors, and volunteers. Previously, Rayid was a Research Scientist and led the Machine Learning group at Accenture Labs. Rayid did his graduate work in Machine Learning at Carnegie Mellon University and is actively involved in organizing Data Science related conferences and workshops. In his ample free time, Rayid works with non-profits to help them with their data, analytics and digital efforts and strategy.